Learn more about the evolution of neckties from then to now.

If there is one accessory you can’t have too many of, it’s neckties. Solid color ties, paisley ties, striped ties, bow ties, the possibilities are endless! You need one in every color, in every pattern, for every occasion, and more! Ties are the perfect accessory to really bring your outfit together, but besides making you look absolutely dashing, what is the purpose of a tie? How did the necktie come to be? Let us take you back a few years to explore the history of one of our favorite accessories… 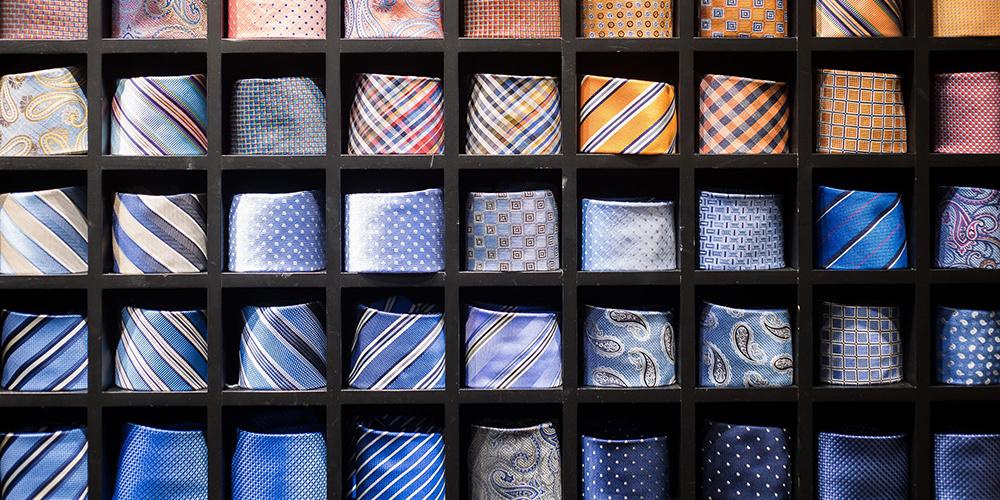 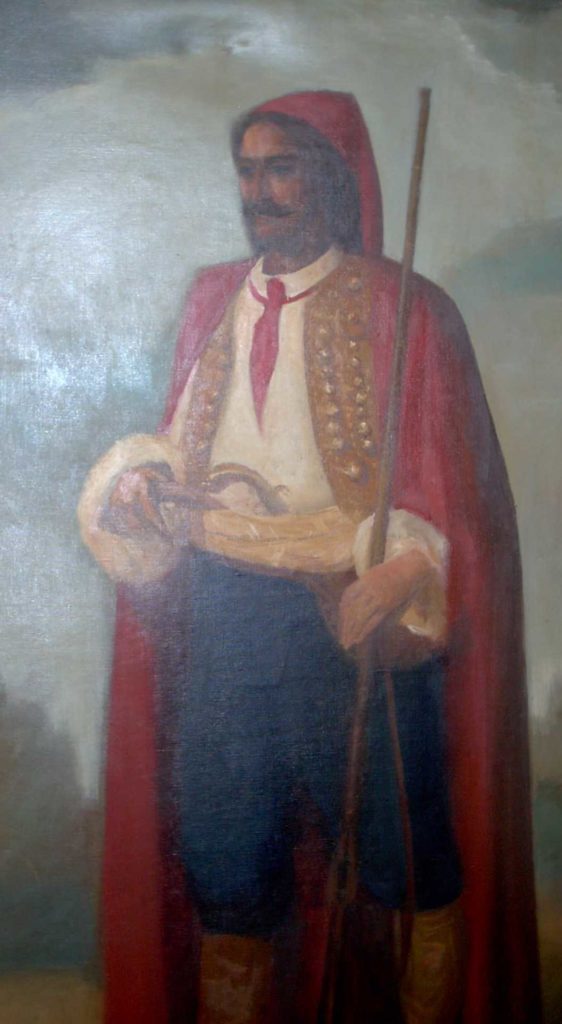 The Necktie originated in the 17th Century during the 30 Year War in France, but it was not the French that came up with the initial trend. King Louis XIII hired Croatian mercenaries who wore a piece of cloth tied around their necks. The purpose: for decoration. They served no functional purpose, but King Louis XIII took a liking to them. So much so, that he made them mandatory for royal gatherings. He called them “La Cravate,” to honor Croatian soldiers.

This early version of the necktie looked NOTHING like our modern day necktie. The tie we are familiar with today did not emerge until the 1920’s. Just to make it easy, we’re going to take you through the evolution of the necktie one decade at a time. 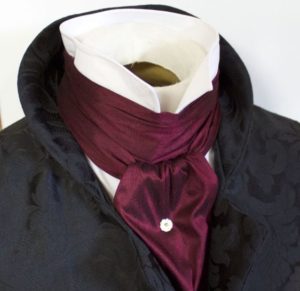 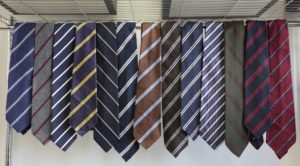 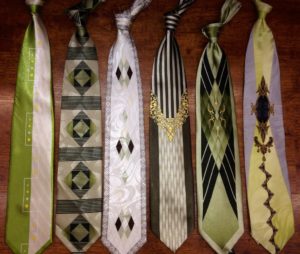 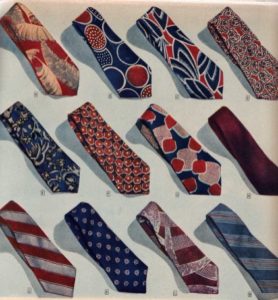 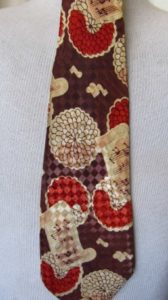 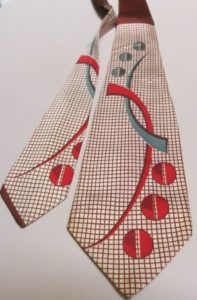 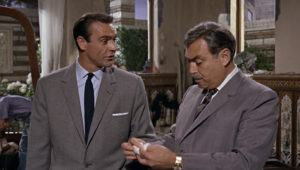 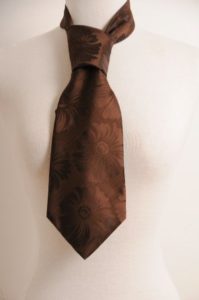 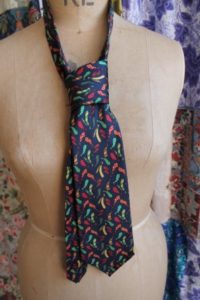 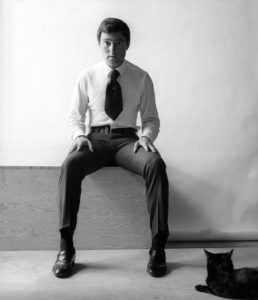 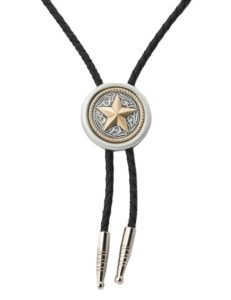 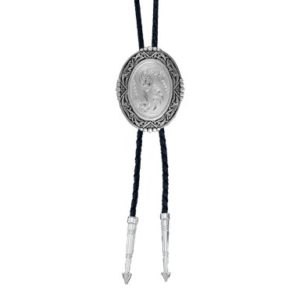 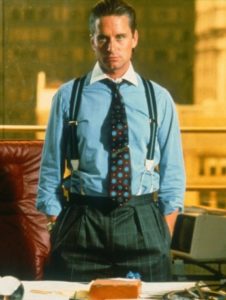 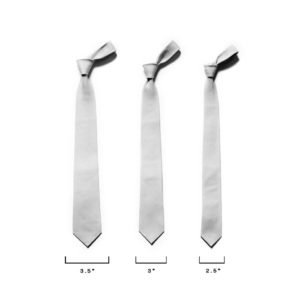 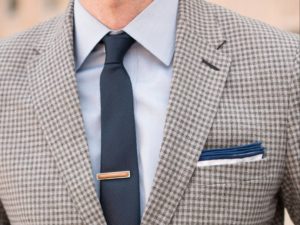 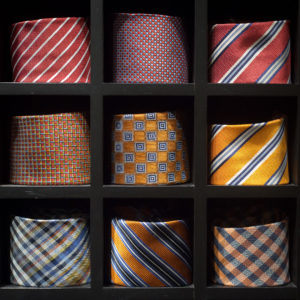 So… maybe they are just for looks, but who’s complaining? Ties have come a long way, but whether it’s to add a pop of color or texture to a suit, they’ve always done the job quite well!

“A well-tied tie is the first serious step in life.” – Oscar Wilde

Check out these other great articles!

A handbag is a fashion statement and a daily necessity!

Get to know Randy!

This coat has become a MUST-HAVE.